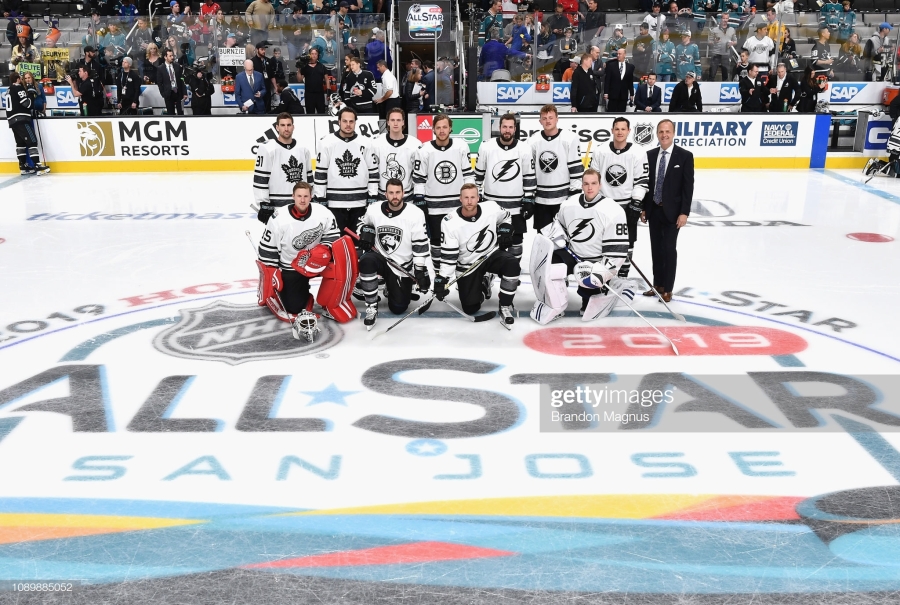 As we here at Hockey Embassy look to wrap things up prior to the end of the year, it’s a good time to stop and reassess the season thus far. We didn’t want to write much about each team, so what better way than a Haiku to put in the minimum required effort for each team and still feel a sense of accomplishment. Speaking of minimum required effort…

Tyler Myers jokes aside, it’s time to set some ground rules. For those unsure what a Haiku is, it is an “unrhymed Japanese poetic form that consists of 17 syllables in three lines containing five, seven, and five syllables, respectively” (Merriam-Webster). There are variations but for simplicity’s sake, we’ll stick to the traditional 5-7-5 format.

Ottawa Senators
Duclair is a star
Melnyk hasn’t been noticed
Are good things ahead?

Toronto Maple Leafs
They fired Babcock
Back-up goaltending’s a mess
Can Keefe turn it ’round?

That’s all for today, come back tomorrow for the Metropolitan division version. Feel free to leave a comment if you have a Haiku for an Atlantic division team you would like to share, or let me know on Twitter either via @HockeyEmbassy or @CanStrayan.